You would personally receive the invitation card, handed to you as a gift under a code of “Absolute Discretion”

This card would lead toward an unmarked door in the Mission district. Through this door, and behind a think dark curtain was the flux chamber, an automated hallway with only one way through: down a wooden slide at the base of an ornate Victorian fireplace mantle. Awaiting the visitor at the bottom of the slide was a lobby area, with one red neon sign reading “shhhh”. And then, three doors. 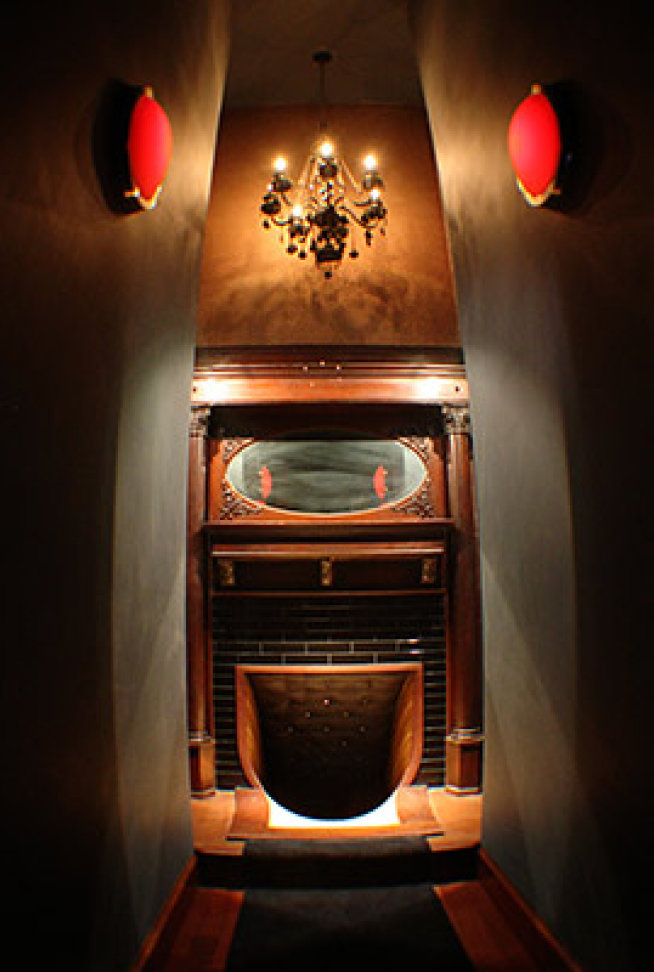 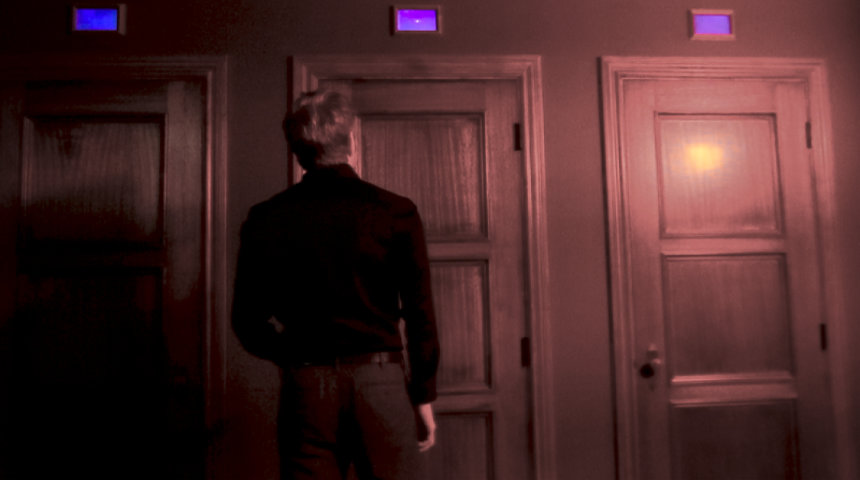 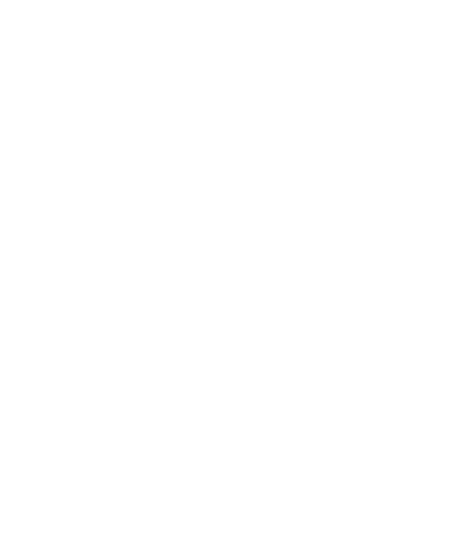 Behind the door of your choosing you may find your way into a narrowing passage surrounded by padded black carpeting, called the dark maze. Music and whispering voices are the only thing to guide you through the pitch black labyrinth. And then, finally, you find your way into an octagonal crawl space called the Library Chamber, surrounded by angled bookshelves stacked with a single title: “The Book of the Latitude”. On a wood lectern rests the blank pages of the opened book. There, the pages would slowly come to life. 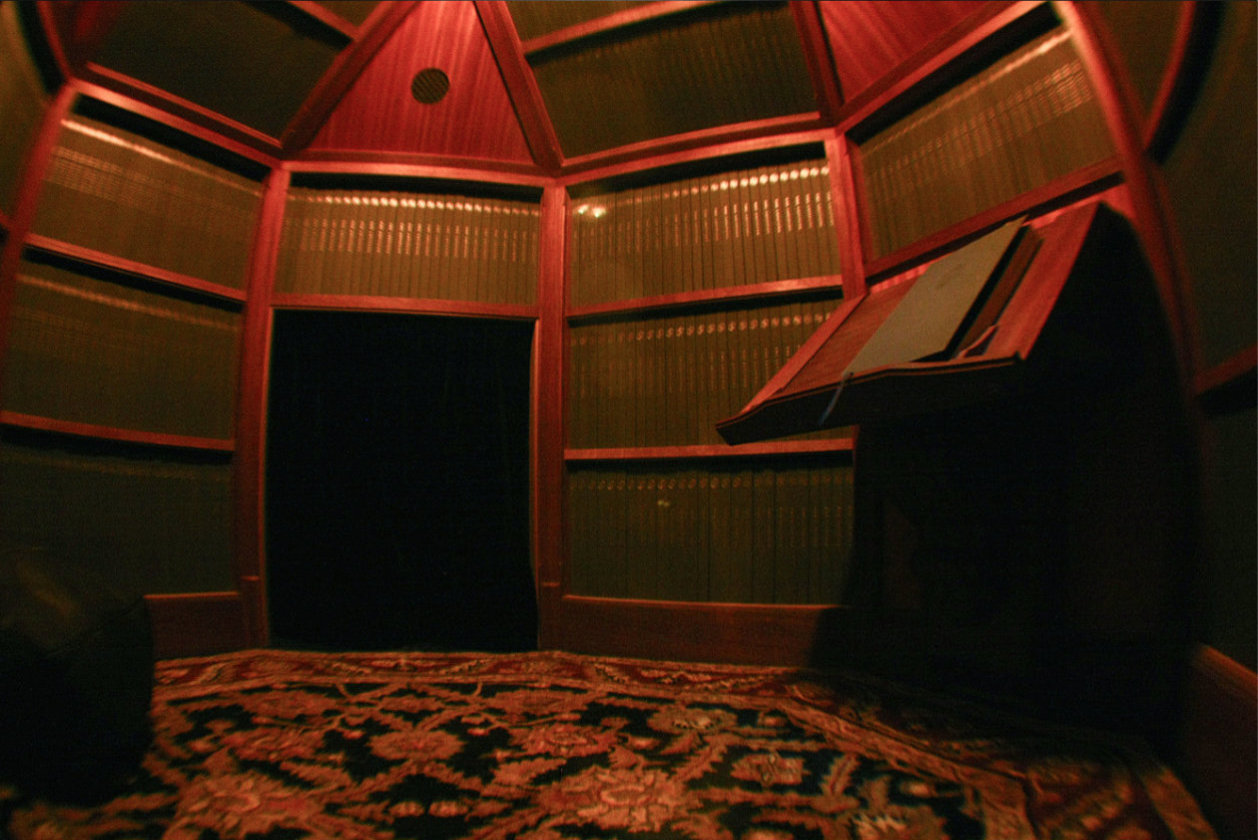 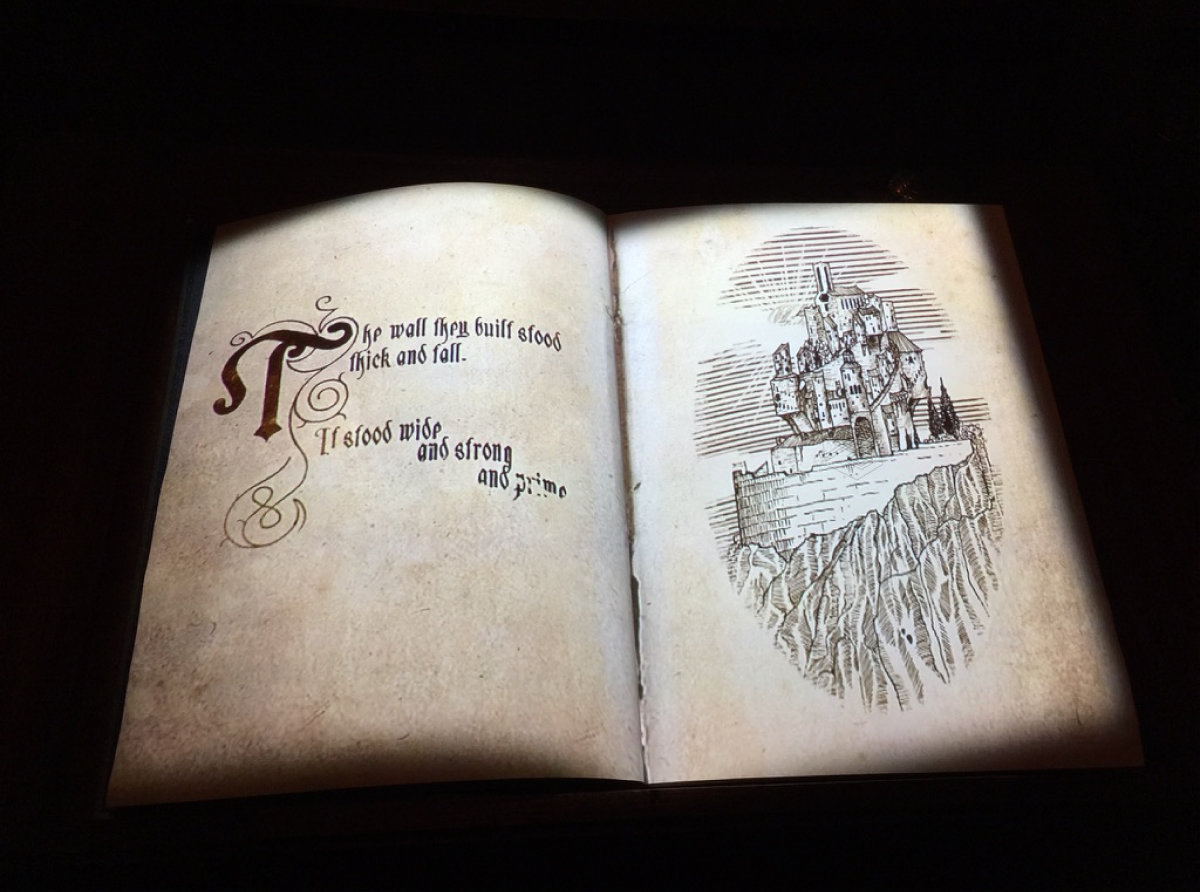 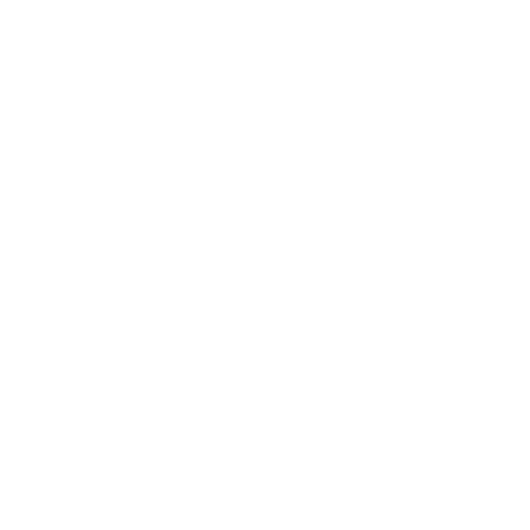 “There was an island…”

This was the origin story of the fictional Latitude Society, who had invited you into their fold. The fable exhibited how and why this place originally came to be, all illustrated and spoken through a projected animation. Here, the evolution of story telling was personified… from the spoken word of voice, to the printed words of the page, through the audiovisual mediums of projections, and finally into the 3rd and 4th dimensions of embodied space. This was the vision behind The Latitude project, which literally appeared in a dream. 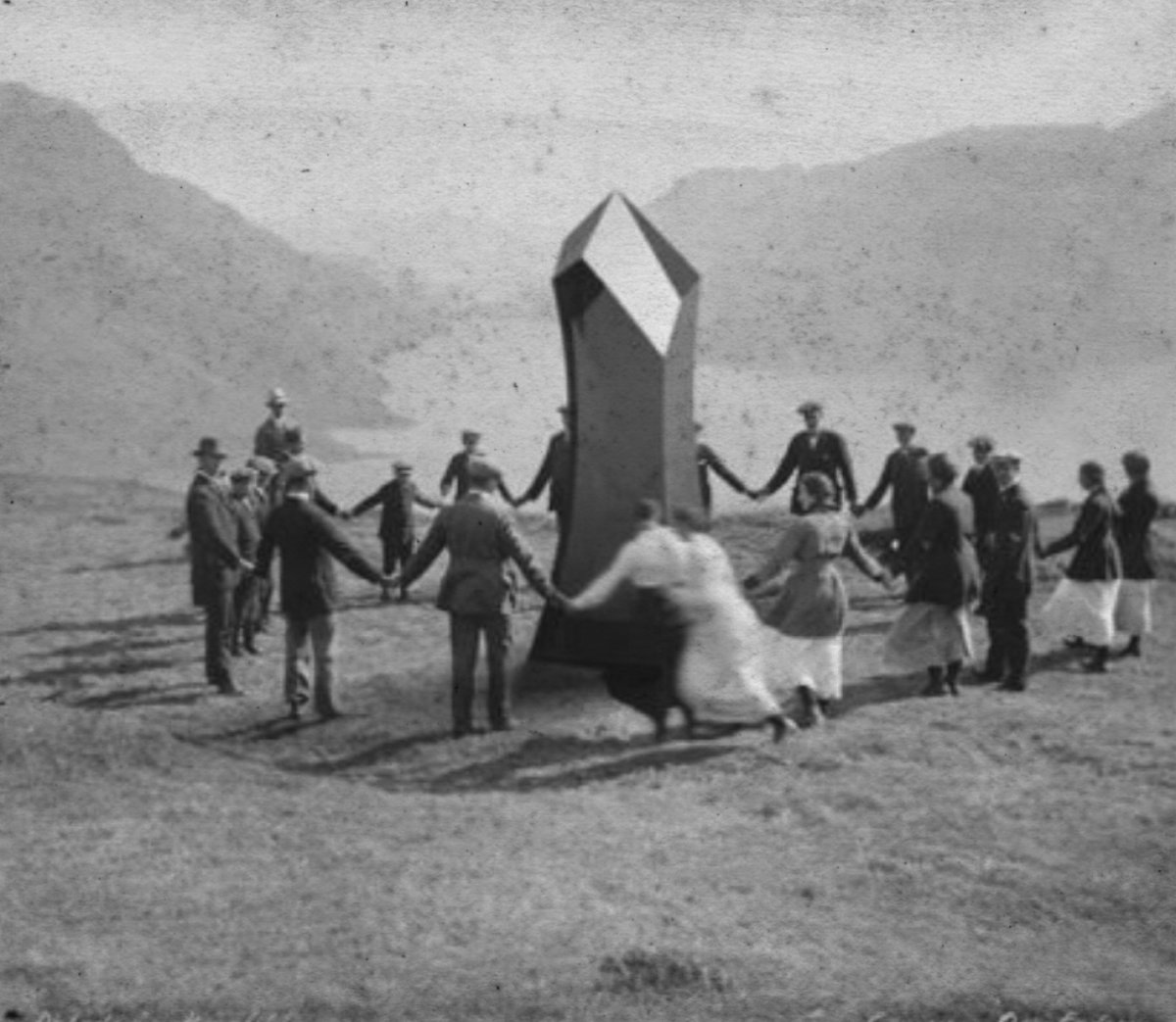 Upon the conclusion of the fable, visitors might explore the velvet corridor space, replete with “Pepper’s Ghost” illusions within framed landscape paintings of San Francisco, leading to the Rathskeller Lounge. Languish in the esoteric transatlantic soundtrack, and look, a drink awaits you at the bar, as if the bartender too was a ghost. 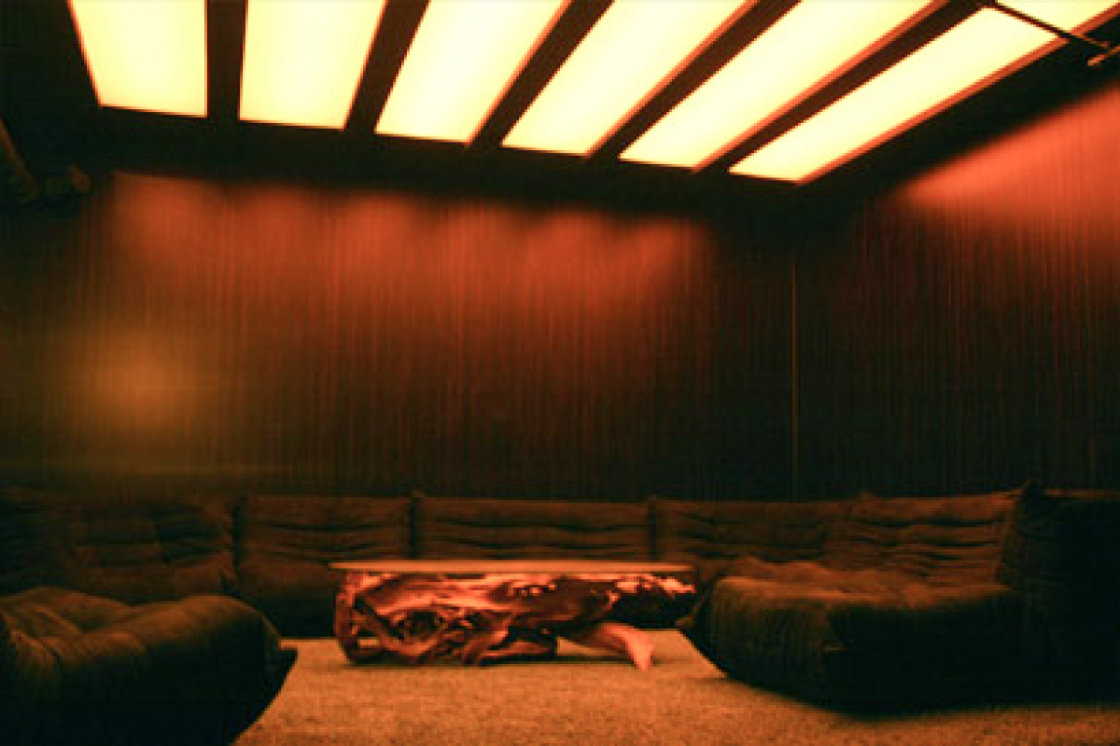 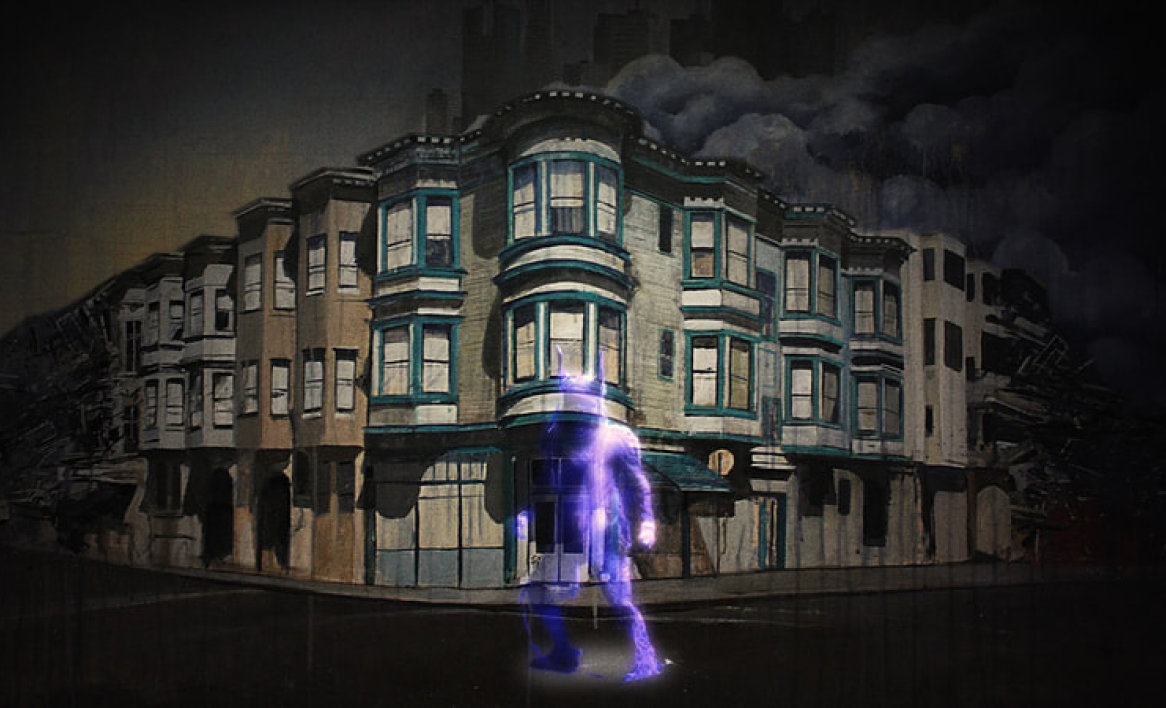 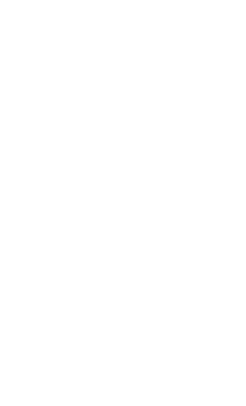 Alas, you are arriving at the ending of the middle of the beginning of your journey. 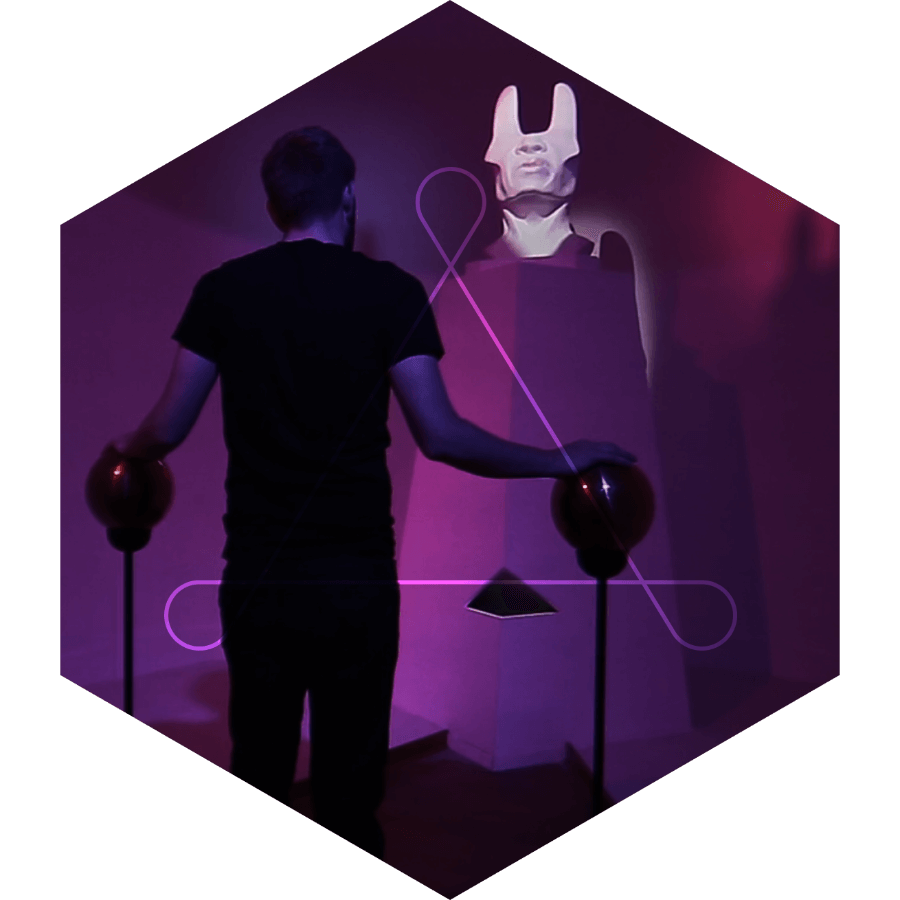 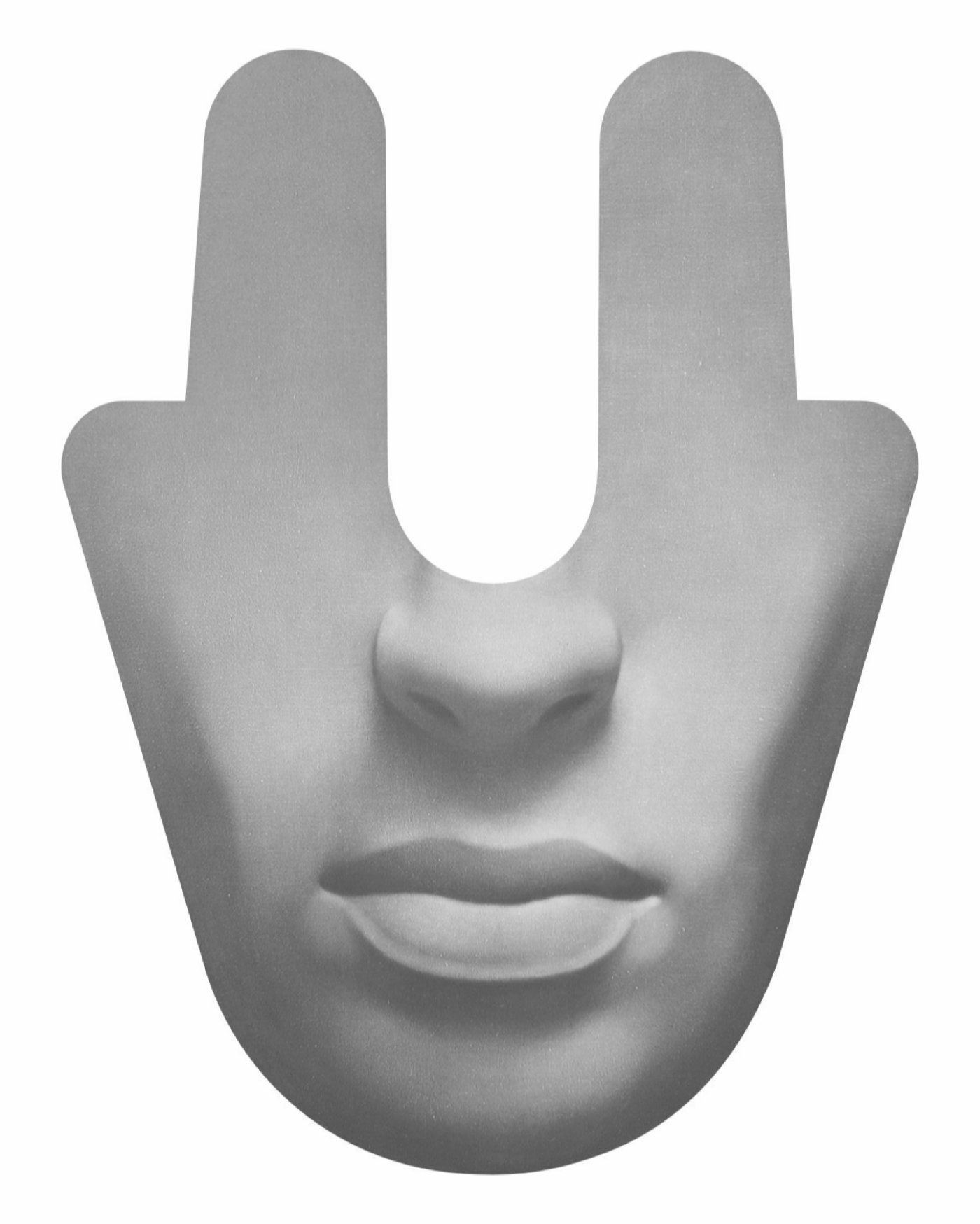 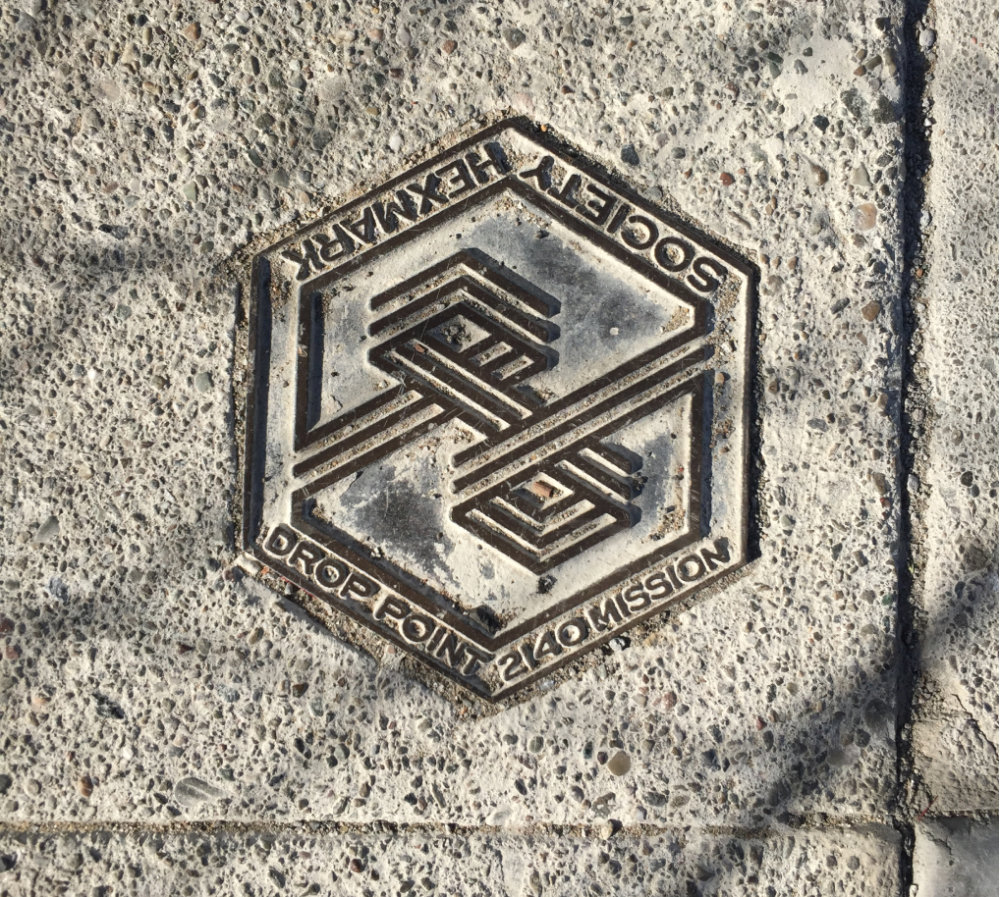 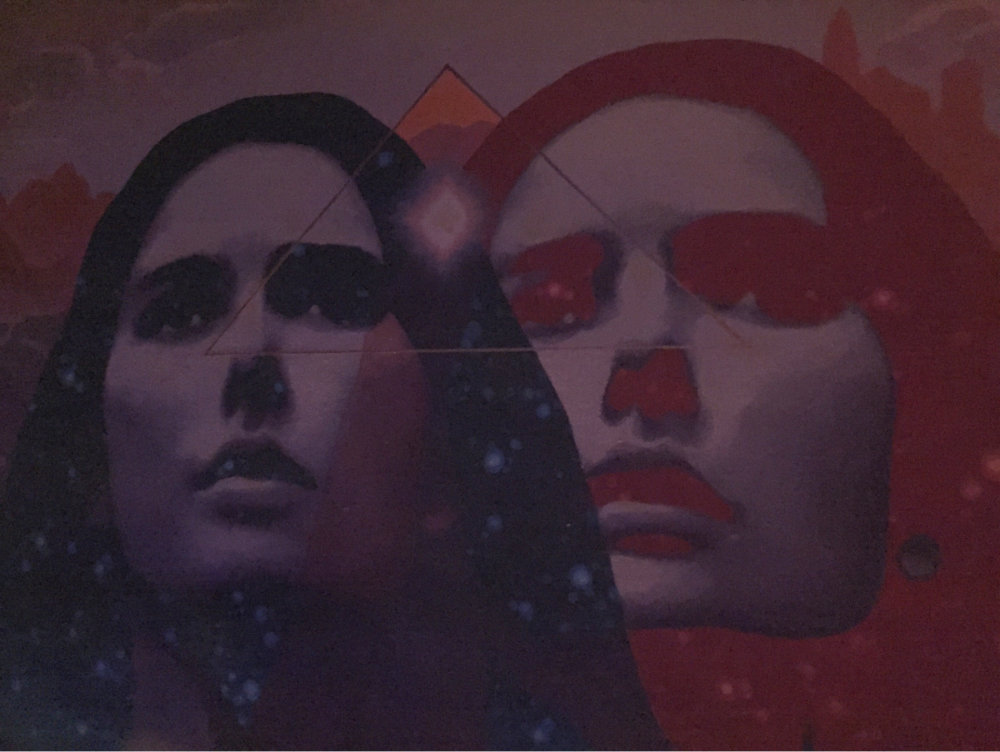 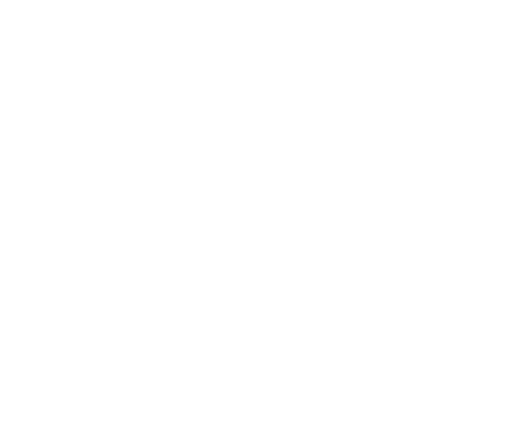 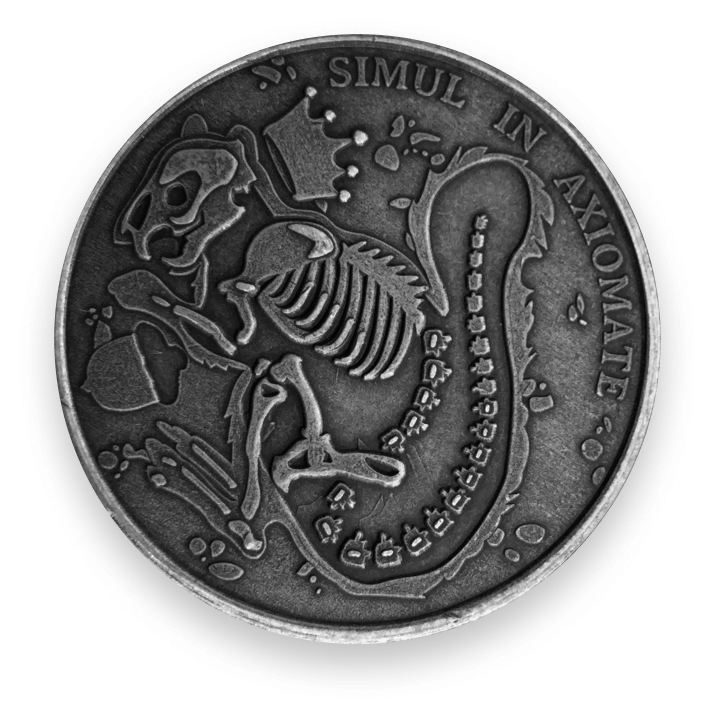 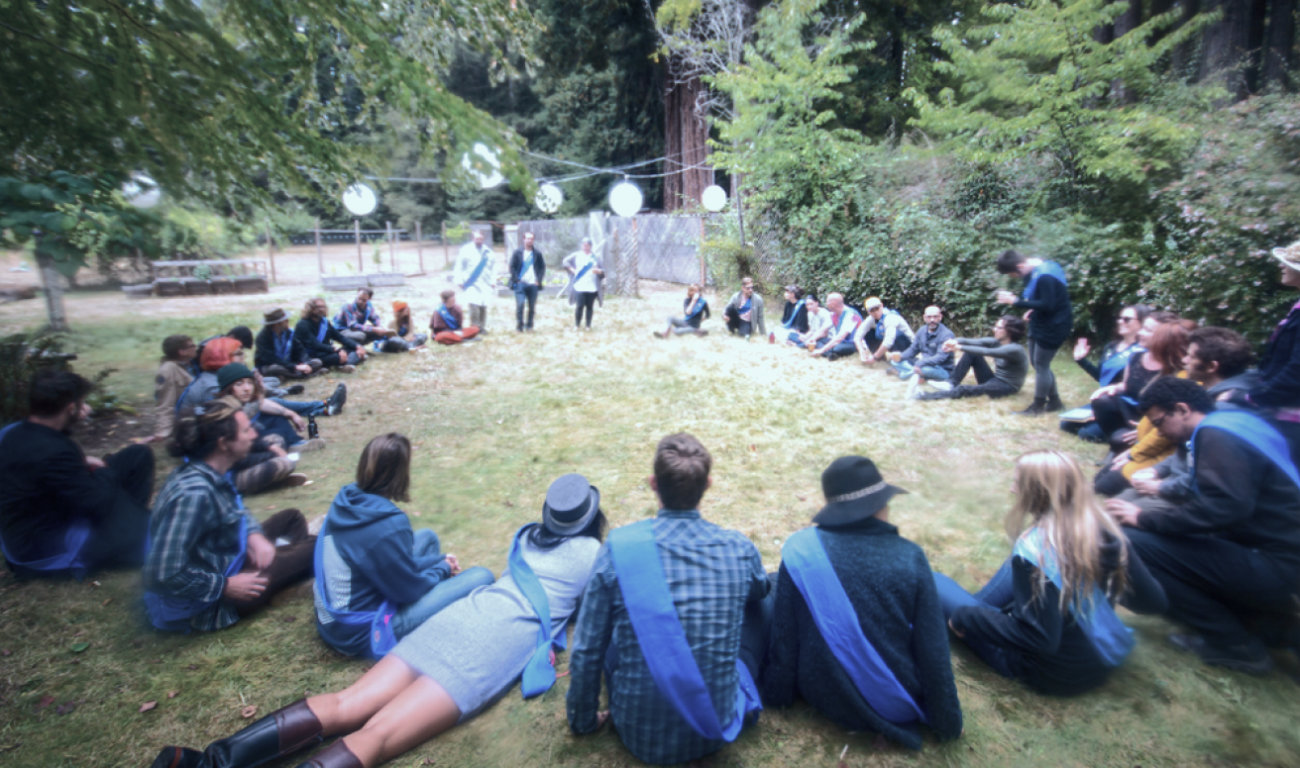 Audio walks, secret arcades, praxis gatherings, a Jungian sand play room, encounters with demigods, and multiway retreats in the redwoods of Mendocino all were part of what awaits after the first initiation. 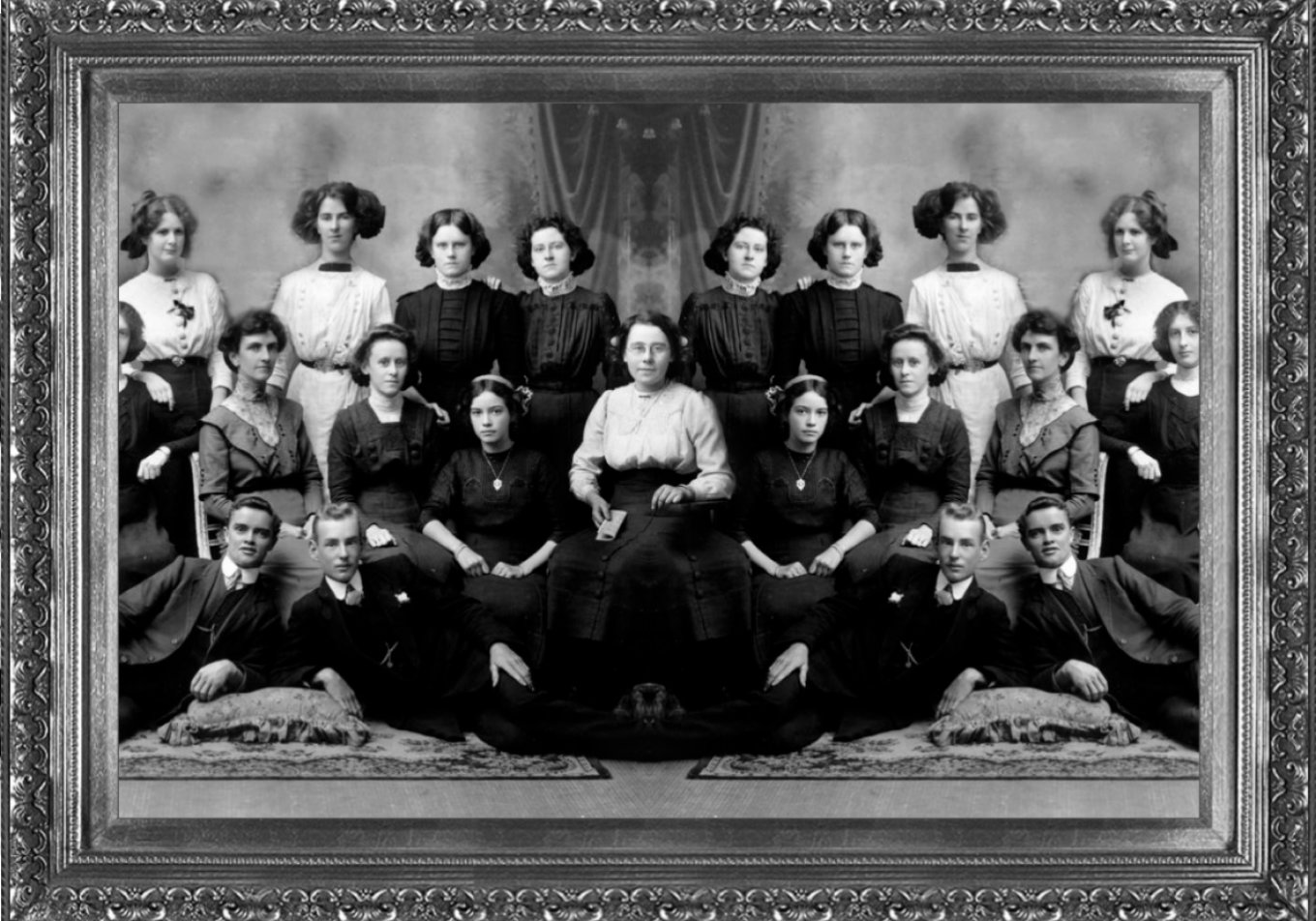 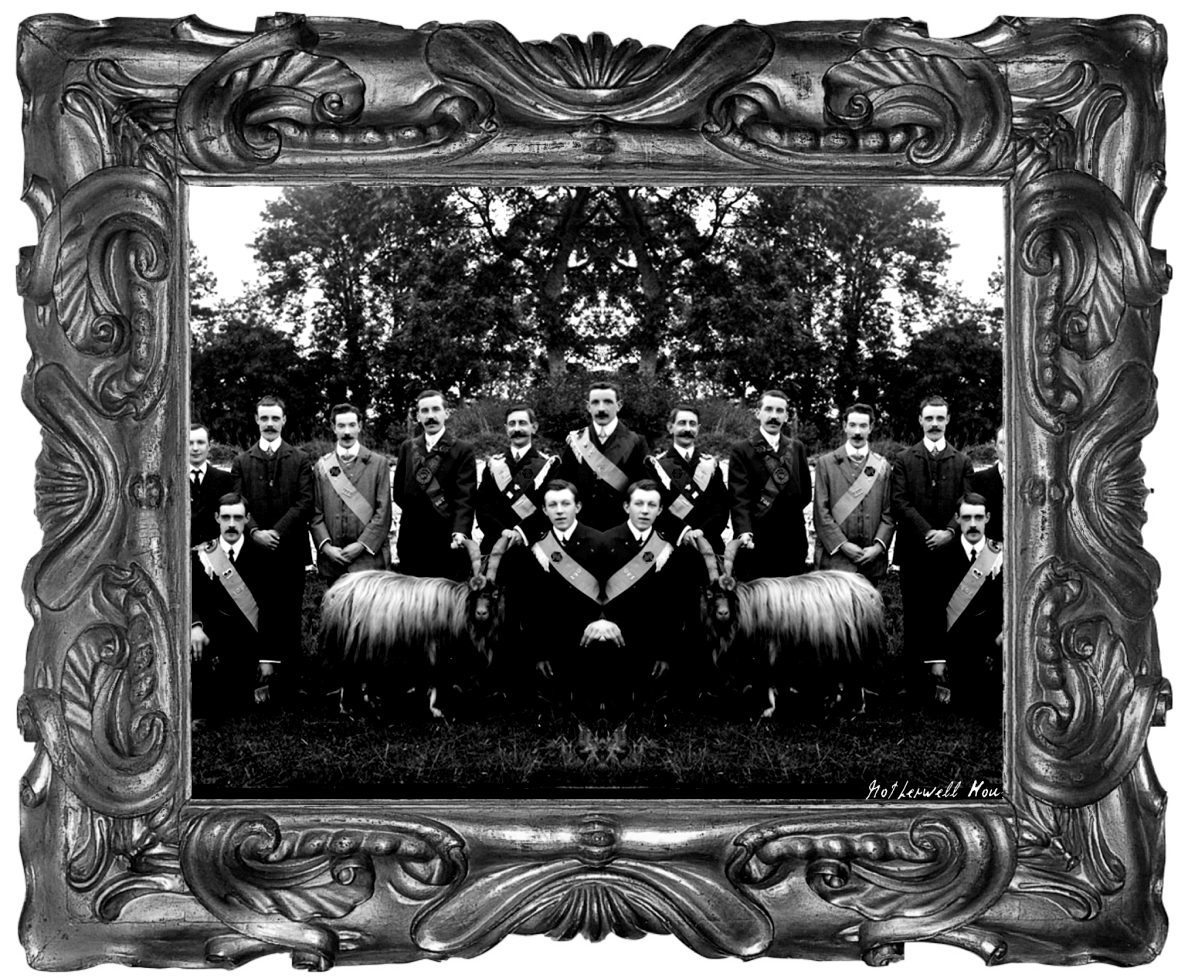 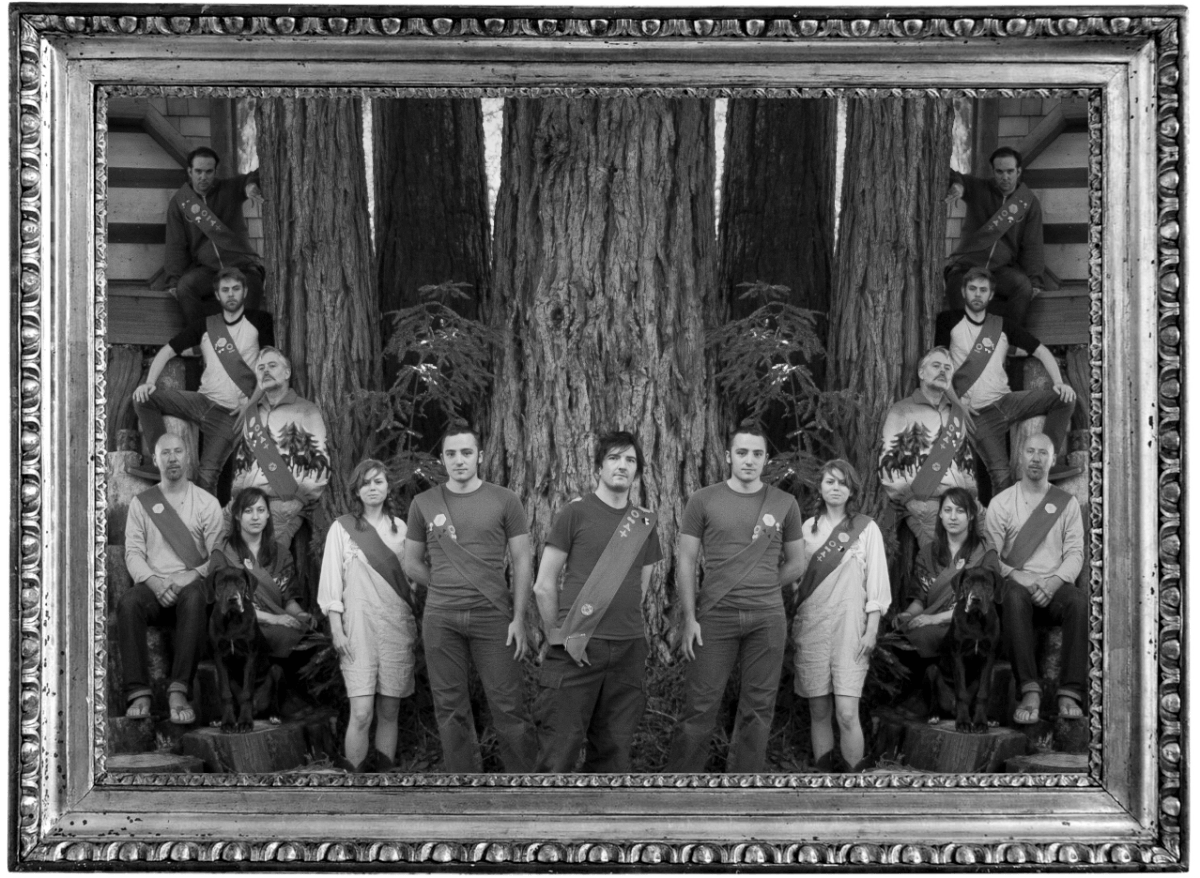 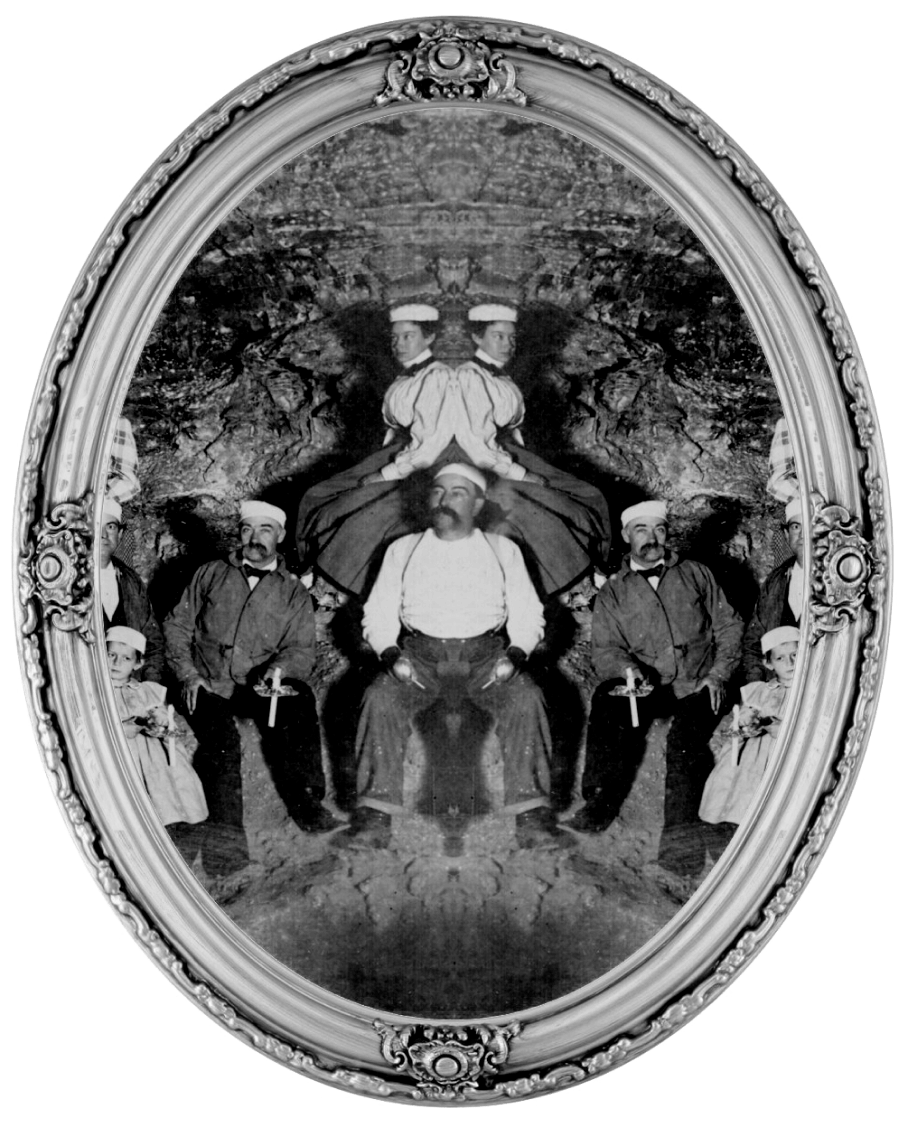 The use of magical realism integrated with religious sciences proved to be a very powerful alchemy. To invite the presence of archetypal mythology while playfully reclaiming ceremony and rites of passage were absolutely intended. To bind over-zealous participants into an unwavering group identity was not. The following tenets served as a faulty compass:

1. Absolute Discretion (implying good judgement, not just secrecy).
2. We value Experiences over Things.
3. We Give in order to become part of a Story Greater than Ourselves.
4. Freedom from Dogma.

Ah, it all seemed so clear, so simple. If we could just agree on these four principles, and be free to disagree on everything else, perhaps we could have made it through the dark woods. Instead, we never made it out of Beta.

The entire Book 1 and Book 2 experiences, and their unintended consequences are all brought to life in the new documentary film “In Bright Axiom”. Here we see that all was not right in the kingdom of the Latitude. A potent drug of misgivings poisoned the waters of this epic story world. Observe in slow motion as we are transported to an entirely new world of possibility, and then come crashing back down. 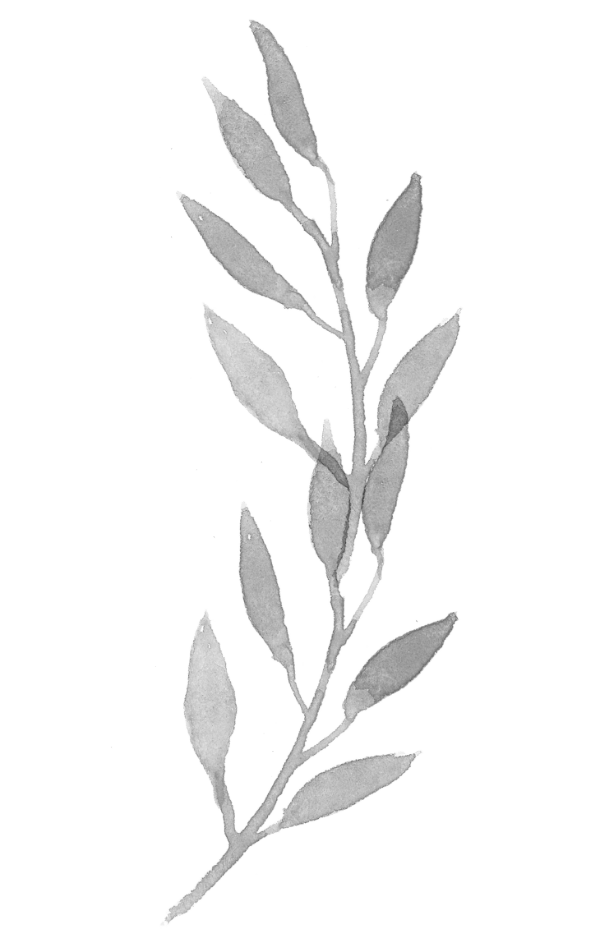 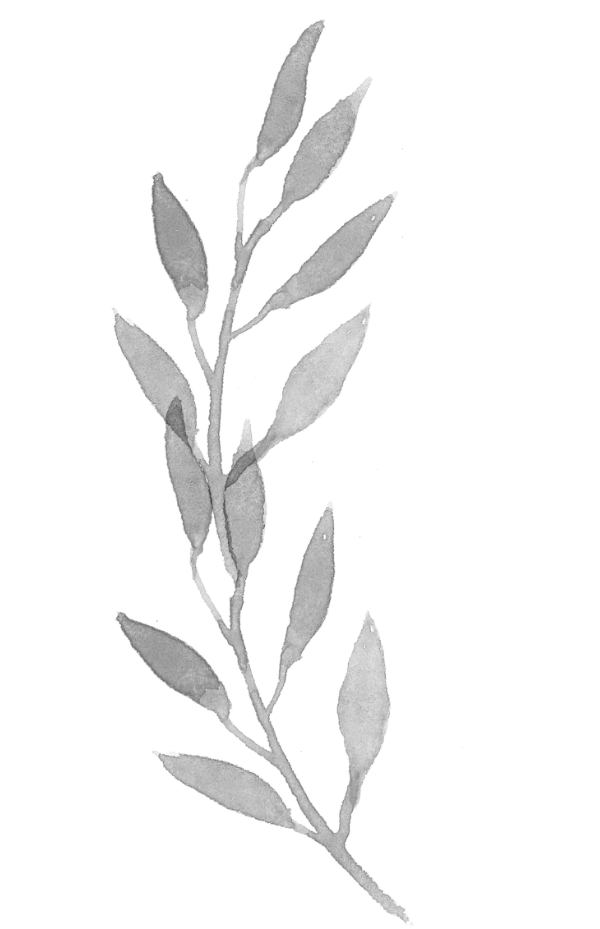